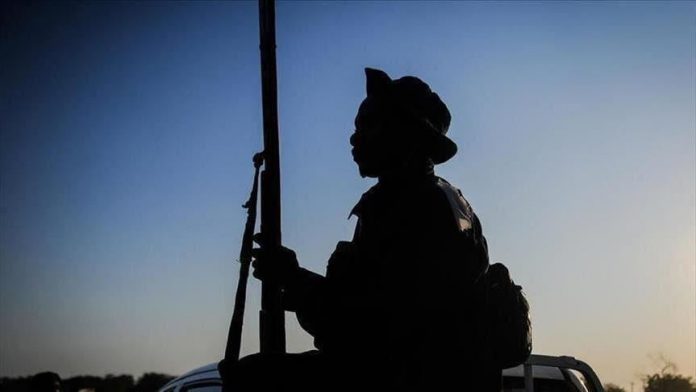 At least 21 civilians were killed Thursday in the Democratic Republic of the Congo in a series of attacks by suspected Ugandan rebels of the Allied Democratic Forces (ADF), according to a local civil society group.

The latest attacks targeted Mantumbi, Mamove, Mulolya and Aveli towns located west of the city of Oicha in the territory of Beni in North Kivu province