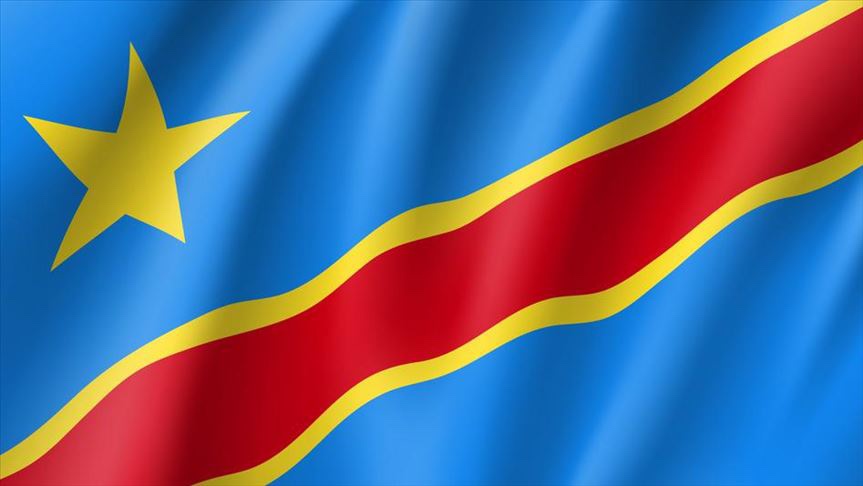 Kamerhe, 61, was sentenced along with Jammal Samih, a Lebanese businessman, 79, who also got 20 years hard labor.

The televised trial in the capital Kinshasa had gripped the nation for months, especially after the sudden death of the presiding judge.

Police said the judge died from cardiac arrest. But later, the Justice Ministry said he had been murdered, after an autopsy showed he had died from a brain hemorrhage caused by “blows” on the head.

Embezzlement charges involved funds allocated for the construction of 1,500 social housing units under a program announced by President Felix Tshisekedi following his inauguration in January 2019.

Kamerhe had denied any wrongdoing.

He has now become the country’s most powerful official to be convicted on charges of corruption.