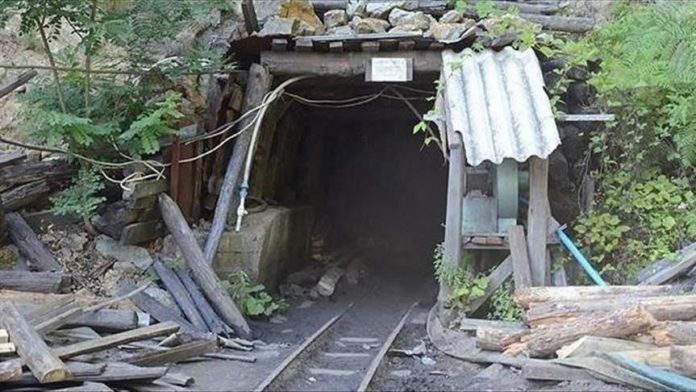 A landslide in an artisan mine in the Democratic Republic of Congo claimed three lives, leaving one injured and one missing, local media reported on Friday.

The incident in the Kasongo territory occurred on Thursday in Mukulungu, 11 kilometers (6.8 miles) from Bikenge, a large mining town in Maniema province.

“We came urgently and found three dead bodies and one injured person who is still in the hospital,” Claude Malisawa, a local administrative authority, told local news website Actualite.cd.

“The injured in hospital said there were five of them in the mine … it is assumed that there is still a body under the rubble. The families of the victims have already recovered the bodies,” he added.

Landslides are frequent in Maniema.

Last week, nine people were killed in a landslide that occurred in a village located in the same territory of Kasongo.

At least 27 artisan miners were killed when a gold mine collapsed in the country’s Upper-Uele province last year.

Most landslides in the Central African country have been triggered by ongoing heavy rains.

Brazil overtakes UK in virus cases, behind US, Russia