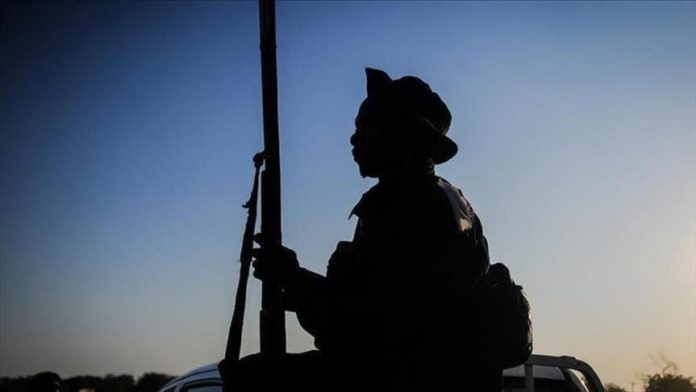 Indonesian troops under the UN peacekeeping forces have received more than 100 firearms surrendered by militias in the Democratic Republic of Congo, according to a military official on Wednesday.

“Such achievement was made possible thanks to the soft power and humanitarian approach taken by Indonesian soldiers,” he said.

The commander said the force helped the local community to build public facilities, including wells and bridges.

“Thanks to the approach, in 2019 around 1,500 inter-faction militias agreed to make peace and handed their weapons,” said Hasudungan.

Indonesia’s participation in UN peacekeeping mission started in 1957, when the country sent 559 infantry personnel as part of the United Nations Emergency Force (UNEF) in Sinai.

So far, it has sent to DR Congo 1,047 troops, who served in three areas including Kalemie, Manono and Bendera.

Earlier on Monday, an Indonesian UN peacekeeper soldier was killed and another injured in an attack.

The troops had been taking part in a project to build a bridge in the Hululu area.

COVID-19 shows importance of investing in health: WHO