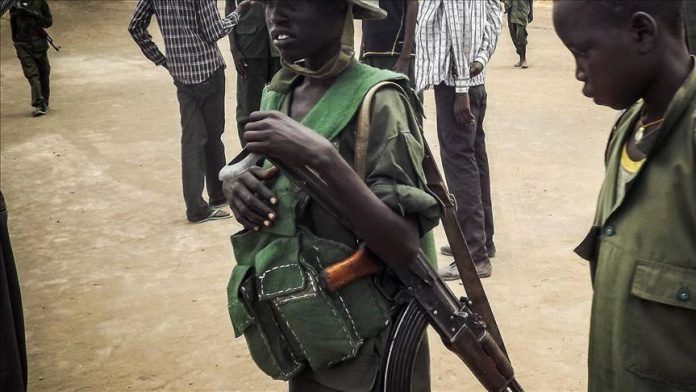 At least 48 child soldiers have been freed separately by militias in the Democratic Republic of Congo (DRC) this week, local media reported Friday.

At least 15 children age between 11 and 17 were released Monday by a group of Mai-Mai militiamen in North Kivu’s Beni territory, Actualite.CD reported.

The militia, led by self-proclaimed Colonel Uhuru, is active in the western part of the city of Oicha, where Congolese forces launched an offensive against Uganda’s Allied Democratic Forces rebels.

It was the leader of the militia who decided to release the children, according to reports that quoted the