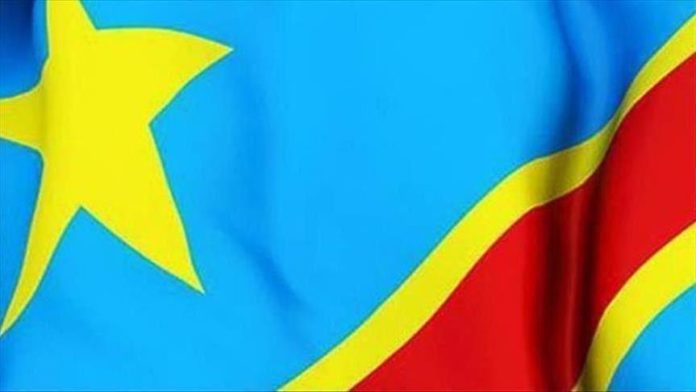 Lawmakers in the Democratic Republic of Congo passed a motion Wednesday to censure Prime Minister Sylvestre Ilunga Ilunkamba, accusing him and members of his government of being unable to fully execute their duties.

The censure came as a climax following President Felix Tshisekedi’s decision to end a power-sharing agreement with supporters of former President Joseph Kabila after months of tensions between the two camps.

Tshisekedi had agreed to a coalition after taking office in 2019.

Prime Minister Ilunga, an ally of Kabila, was the head of the coalition government, and Wednesday’s vote was a no confidence vote in his government.

Kabila’s Common Front for the Congo (FCC), commands the overwhelming majority of more than 300 seats in the 500-member parliament.

However, the motion easily sailed through because MPs loyal to ex-President Kabila did not take part, arguing that the provisional office that organized the vote did not have the constitutional mandate to do so.

Last December, he announced plans to form a new coalition, warning that he could be forced to dissolve parliament and call fresh elections if he failed to do so.

Last October, the president expressed his frustration that there had been disagreements over the handling of several issues with the FCC, especially national security, the management of state assets, the independence of the judiciary and the organization of elections.

But the FCC accused Tshisekedi supporters of trying to bribe lawmakers to switch parties.

Ilunga snubbed a summons to attend the session Wednesday and dismissed the proceedings against him as a violation of the rules and the rule of law in the country.

Earlier, he posted a statement on his office’s website, describing the censure motion as “no more than a political maneuver with no basis, flouting the requirements of the state of law.”

Out of the 382 lawmakers who took part in the plenary, 367 supported the no confidence vote.