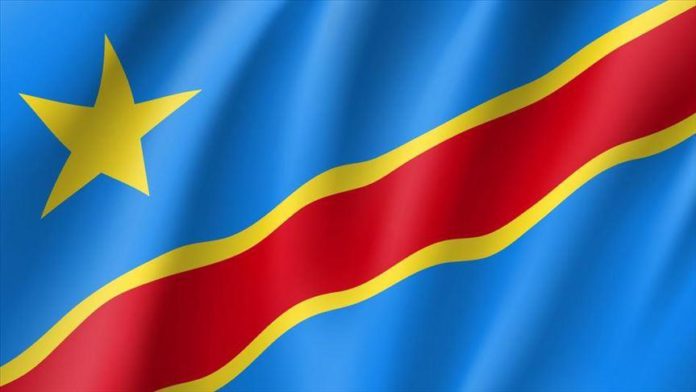 The lower house of the Democratic Republic of the Congo’s (DRC) Parliament voted out its speaker late on Thursday.

The removal of Jeanine Mabunda, a close friend of former President Joseph Kabila, is a boost for incumbent leader Felix Tshisekedi in their ongoing power tussle.

Some 281 deputies, out of the 483 present, voted for the dismissal of five National Assembly members, including the speaker.

Mabunda, 56, a former minister, became speaker of the lower house in 2019.

Her main rival Moise Katumbi welcomed the “historic vote,” saying that legislators had “met people’s expectations and honored our martyrs.”

“There are no longer obstacles to pursuing a policy in favor of the population and implementing proposals resulting from consultations,” he added.

Mabunda’s dismissal came a few days after President Tshisekedi dissolved the ruling coalition, claiming that Kabila’s camp “did not allow me to set up what I was elected for.”

Tshisekedi came to power in January 2019 and signed a secret coalition agreement with Kabila, who kept the majority in parliament.