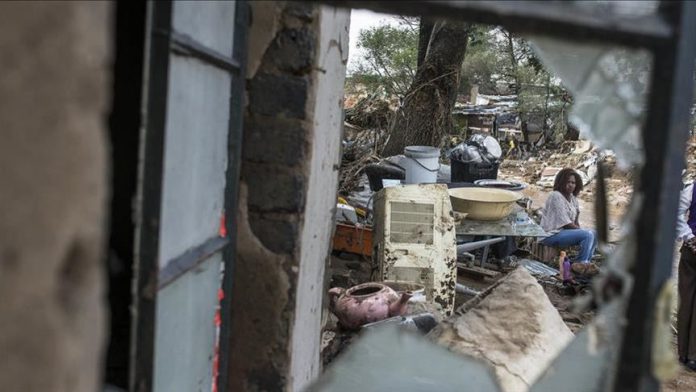 “In the commune of Lemba, we saw erosion, overflows of water, floods, several families are outside. We saw more than 10 bodies in the Mbanza Lemba and Livulu neighborhoods,” he added.