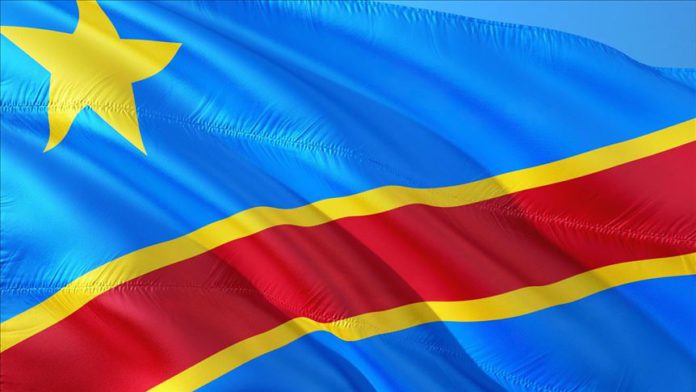 A policeman in the Democratic Republic of Congo has been jailed for life for killing a rights activist, local media reported on Tuesday.

A military court in the eastern North Kivu province found police officer Eric Mongosa Ombeni guilty of killing activist Freddy Kambale during a peaceful demonstration on May 21, according to a report by the UN’s Radio Okapi.

Kambale was a member of Lutte Pour Le Changement (LUCHA), a rights group based in North Kivu’s capital Goma.

The 22-year-old activist was shot at a protest in the city of Beni against increasing violence and insecurity in the area.

Jinha Ivoghala, the lawyer representing Kambale’s family, said they were satisfied with the sentence and the handling of the trial.