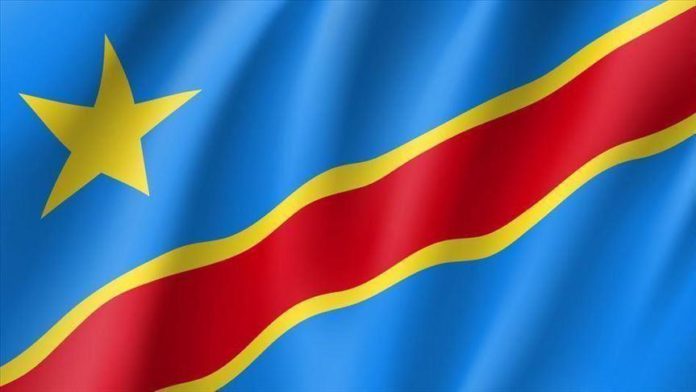 The Democratic Republic of Congo (DRC) on Wednesday marked the 61st anniversary of its independence.

“Happy Independence Day to all Congolese,” government spokesperson Patrick Muyaya said on Facebook, posting an image of the official declaration of independence by DRC’s and Belgium officials in 1960.

No official ceremony was held, mainly due to the third wave of the COVID-19 pandemic in the country.

In a Twitter post, the US Africa Command (AFRICOM) said: “The #DRC & U.S. Africa Command have a history of security cooperation, and we look forward to working together on transparency, military professionalization & focus on human rights.”

After a long struggle, the Central African country achieved its independence from Belgium on June 30, 1960, as the Republic of the Congo.

Late President Mobutu Sese Seko came into power through a coup d’état and renamed the country Zaire in 1971.

On May 17, 1997, Laurent-Désiré Kabila installed himself as head of state and changed the country’s name to the Democratic Republic of Congo.

Turkey: Over 180 kg of cannabis seized