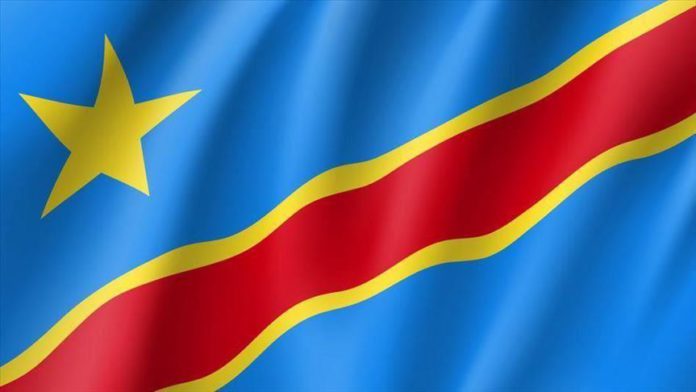 At least 10 people died in a leisure boat accident in the South Kivu province of the Democratic Republic of Congo on Sunday, a security officer said.

Lt. Pecos Sangara, a security officer in South Kivu, said the ship was carrying 23 people including five crew members, 13 of whom had been rescued by police and local fishermen.

’’Ten people, including an 8-year-old girl, died when a luxury ship in which they were traveling capsized on Lake Kivu in the Bukavu territory of the South Kivu province,” he told Anadolu Agency, adding that most of them were youth and children who hired the leisure boat for excursion.

The fishermen, he added, were not very far when the boat capsized, and rescued 10 people. The survivors were taken to a hospital.

Tom Masimango, a local leader who is also a fisherman, said the first body they recovered was of the 8-year-old girl.

‘’We first recovered the girl’s body, and then six others. We are looking for the remaining bodies,” he said, adding that four survivors with no health complications were with the police for helping the investigation.

Such accidents are common in the country, with boats often overloaded and lacking life vests.