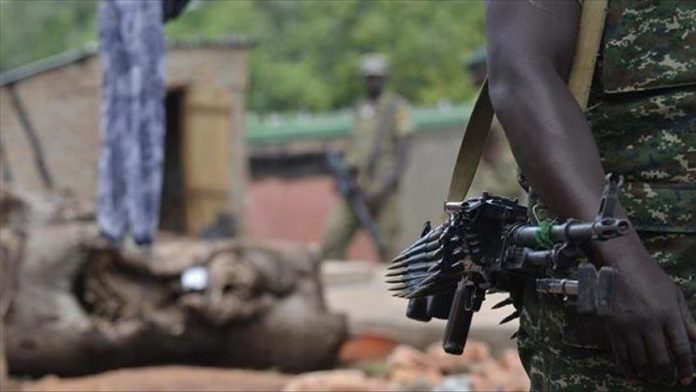 The Democratic Republic of the Congo’s army said Saturday it killed one of the top leaders of a Ugandan rebel group, hours after rebels killed 13 civilians.

“Congolese soldiers killed Mouhamed Mukubwa– one of the top leaders of the Allied Democratic Forces [ADF] group during fighting on Friday in Mapobu [forest]”, army spokesman Richard Kasonga said on Twitter about the clash in North Kivu province’s in the Beni region.

The killing of one of the three top ADF leaders demonstrated the army’s capacity to end rebellion in the area, Kasonga said, according media reports.