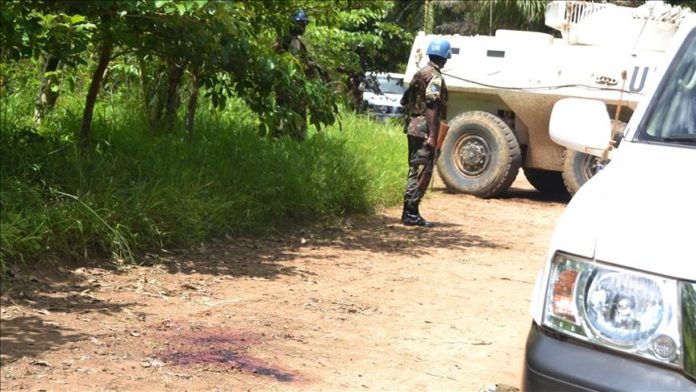 The army in the Democratic Republic of Congo said on Friday it has killed at least 33 Mai-Mai (community-based militia group) militiamen, including three warlords.

A statement by Lt. Marc Elongo Kyondwa, an army spokesman in the region, indicated that these militiamen were killed during a large-scale operation carried out by the army on Thursday and Friday in Uvira territory, South Kivu province.

Three warlords called Gadi, Lunyuki and Muyola are among the neutralized rebels allied to the Burundian National Forces of Liberation, the spokesman added.

He said operations against militiamen and rebels will continue until they surrender or are killed.

The Eastern Democratic Republic of Congo is infested with numerous rebel and militia groups that often raid villages and kill people.

Since May, the provinces of Ituri and North Kivu have been under “siege.”

President Felix Tshisekedi has declared a “state of siege” and replaced senior civilian officials in the state with army officers in a bid to curb the growing insecurity.

However, rights activists and politicians say the siege has had little impact in curbing violence.

In recent days, police have been fighting protesters in the affected districts who are demanding the state of siege be lifted.