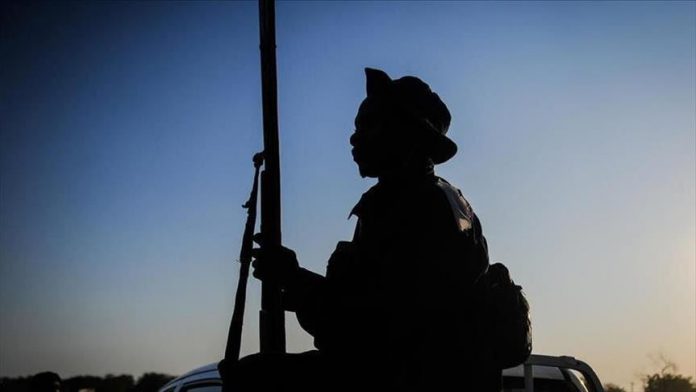 Some members of the Conseil National pour la Renaissance et la Démocratie (CNRD) surrendered while others were captured in house-to-house raids in the two areas of Kabare and Walungu, Rwanda’s New Times website reported.

The CNRD is a breakaway faction of the Congo-based Democratic Forces for the Liberation of Rwanda (FDLR), which is reportedly led by former Rwandan Prime Minister Faustin Twagiramungu and Hotel Rwanda movie star Paul Rusesabagina, who live in Belgium and