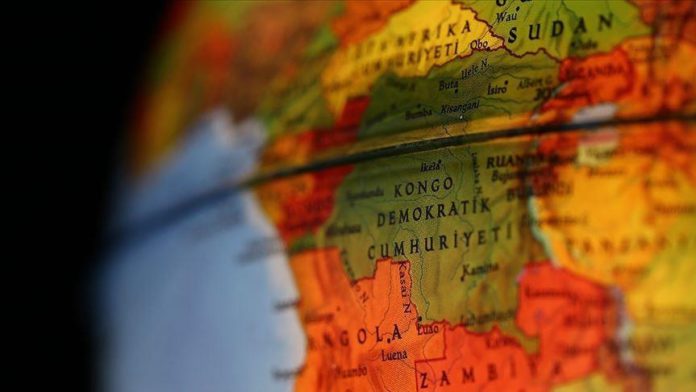 The Democratic Republic of Congo late Monday announced the formation of a new government, two months after the appointment of Prime Minister Sama Lukonde.

The 56-member Cabinet of the coalition government dubbed the Sacred Union of the Nation includes 15 women, according to the presidency.

“It should be noted that the government’s mission is to apply the vision of the Head of State, Felix-Antoine Tshisekedi, essentially focused on improving the living conditions of the Congolese and establishing a climate of peace throughout the national territory,” the presidency tweeted.

The new government came up after two months of negotiations between new allies of the president, who overthrew the parliamentary majority of his predecessor.

Ilunga, an ally of former President Joseph Kabila, was the head of the coalition government. His resignation followed Tshisekedi’s decision to end a power-sharing agreement with supporters of Kabila after months of tensions between the two camps.