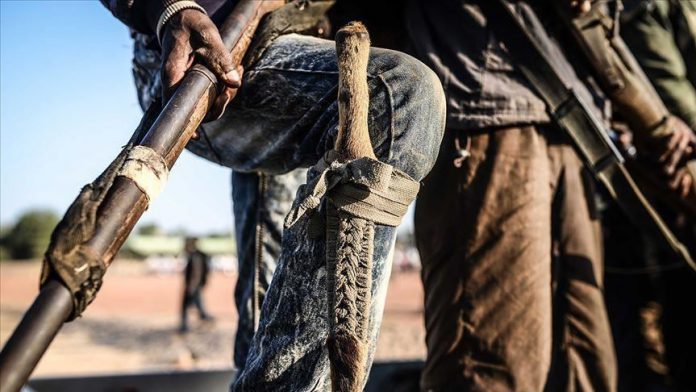 At least 37 rebels and 12 soldiers were killed over four days of fierce fighting in Beni, northeastern Democratic Republic of Congo (DRC), said a top general.

“We neutralized 37 ADF [Allied Democratic Forces] fighters and, unfortunately, 12 of our soldiers fell on the battlefield,” Gen. Sylvain Ekenge, deputy spokesperson for the Congolese army, told Anadolu Agency on Tuesday.

He claimed the Congolese army has reduced ADF’s influence in the region by 80%.