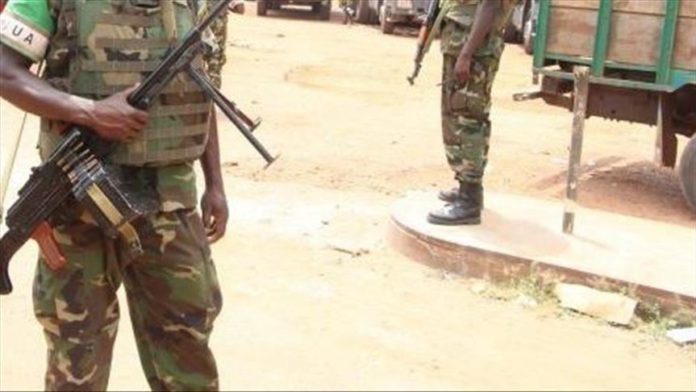 At least 37 bodies have been found in the eastern part of the Democratic Republic of Congo following armed clashes, a conflict monitor group announced on Friday.

The bodies were found in the city of Pinga and its surroundings in the territory of Walikale, North Kivu province following clashes that occurred between two factions of the Nduma Defense of Congo (NDC-R).

NDC-R is a militia group that operates in mainly in eastern DRC.

The clashes took place on July 20 in the resource-rich region, according to the Kivu security tracker (KST), a joint project of the Congo Research Group and Human Rights Watch.

Local daily Actualite.CD reported that the Congolese Armed Forces (FARDC) forces took control of the city and residents who had fled the area started to return home.

On Thursday, the United Nations Organization Stabilization Mission in the DRC (MONUSCO) vowed to continue to support the FARDC against militia groups.

On Wednesday, a security meeting was held between Indian peacekeepers of MONUSCO, the FARDC and local administrative authorities to discuss the security situation and measures to protect civilians in Pinga.

Attacks on civilians in eastern DRC have increased in recent months.

In January, the army launched an offensive against militants in the gold-rich province of Ituri as part of a wider offensive launched last October.

Since December 2017, violence in northeastern Ituri has left nearly 1,000 people dead and half a million displaced, according to the International Crisis Group.

Most militia groups have set aside their political demands, and are involved in mineral trafficking.

US still trying to determine cause of 'Havana syndrome' as cases...

Liverpool stars Salah, Mane to face as Egypt to take on...