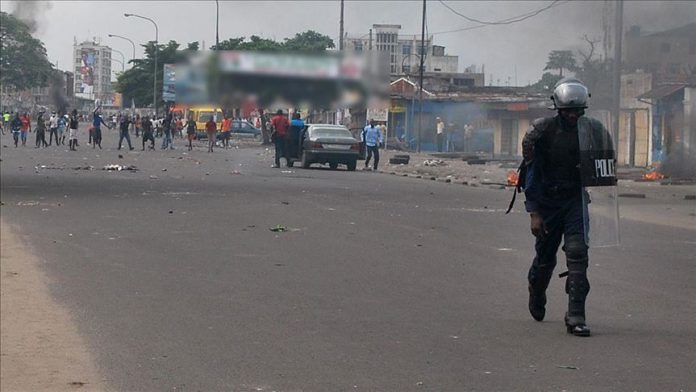 At least two people were killed Tuesday in the Democratic Republic of Congo as security forces engaged in running street battles with protestors, authorities said, as protests against a UN mission’s failure to protect civilians from rebel attacks entered a second day in Beni, North Kivu province.

The protests spread to the cities of Butembo and Goma, where demonstrators attempted to find their way to a UN base near the airport before being repulsed by government soldiers, local authorities said.

‘Close to normalizing ties with Sudan’