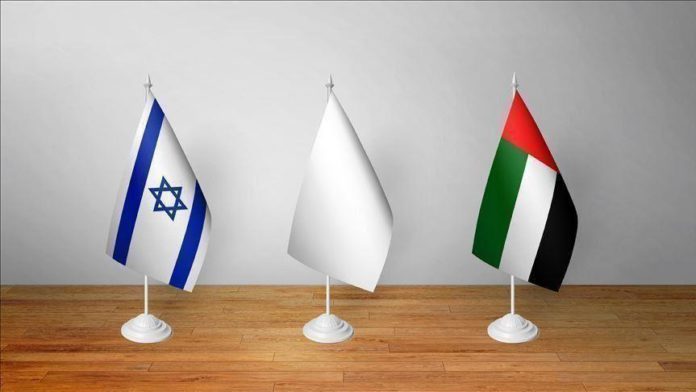 Europe’s ports can be linked with those in the Middle East via Israel, the chairman of Dubai state-owned DP World, one of the world’s largest port operators, said Monday.

Israel is “a logical, strategic link” and Israeli port facilities will allow DP World to link its ports in Europe to the Middle East, said Sultan Ahmed bin Sulayem, speaking at the inaugural UAE-Israel Future Digital Economy Summit as part of the 2020 Gitex Technology Week at the Dubai World Trade Center.

DP World is a multinational logistics company that operates facilities and shipment services around the world, including ports in Europe and the UK.

In September, it signed a cooperation agreement with the Israeli group Dovertower on shipping activities between Dubai and Israel’s Red Sea port of Eilat in addition to submitting a joint bid on the privatization of Israel’s Haifa Port with Israel Shipyards Ltd.

Following the signing of the normalization deal between the UAE and Israel, dozens of agreements were signed by the two countries in various fields.

On Sept. 15 this year, the UAE and Bahrain signed separate agreements for full normalization of relations with Israel in a move that sparked anger among Palestinians, who say the accords ignore their rights and do not serve the Palestinian cause.