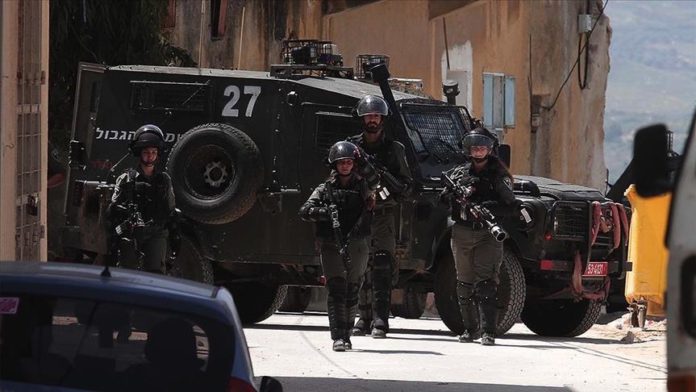 Dozens of Palestinians were injured Friday in the occupied West Bank when the Israeli army used live ammunition and tear gas to disperse protesters, according to eyewitnesses.

Clashes also broke out between the forces and the protesters after the Israeli army resorted to violence.

Meanwhile, field medics told Anadolu Agency that they provided field treatment to three people injured with metal bullets as well as dozens of suffocation cases due to tear gas shelling.