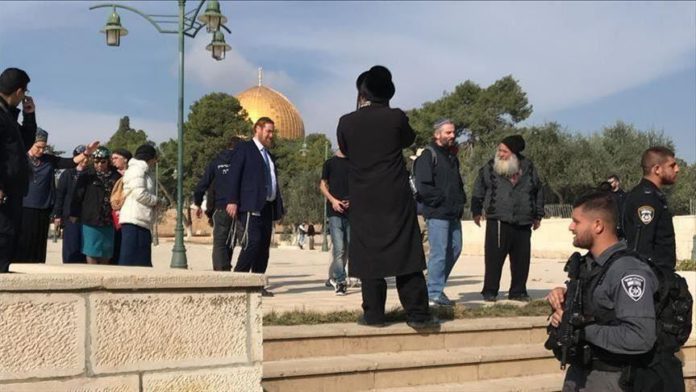 Dozens of Jewish settlers on Sunday forced their way into Jerusalem’s flashpoint Al-Aqsa Mosque complex, shortly after the site was reopened, according to the mosque director.

He said the move “came to upset the worshippers” after the mosque was reopened for prayers.

The flashpoint site was reopened to worshippers early Sunday after more than two months of closure due to the outbreak of coronavirus.

No reason was provided for the arrests.

“These incursions and arrests will not alter the Arab and Islamic nature of Al-Aqsa mosque,” Kiswani said.

The Al-Aqsa complex was closed off to all worshippers late March as part of measures to stem the spread of COVID-19 pandemic. 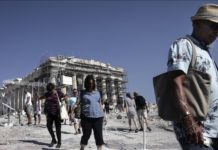