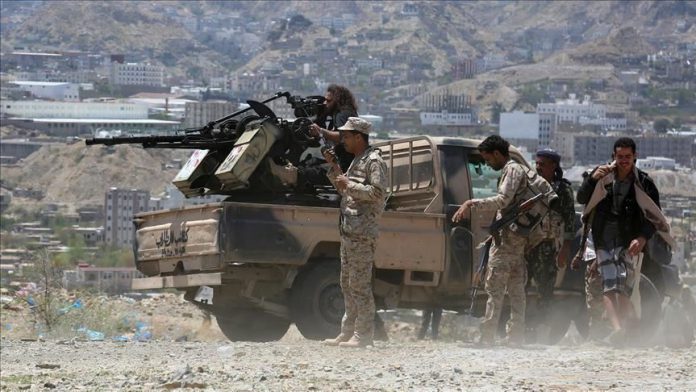 Scores of Houthi rebels were killed and a commander was injured in clashes with government forces in western Yemen, the country’s army said on Wednesday.

“Houthi commander Abu Jaffar al-Talbi was injured and tens of rebels were killed in a clash with the government forces in Al-Hudaydah province,” the Yemeni army said in a statement.

The Yemeni government accused Houthi rebels of “continuing their escalation and daily breaches of the UN truce by attacking various areas in Al-Hudaydah province.”