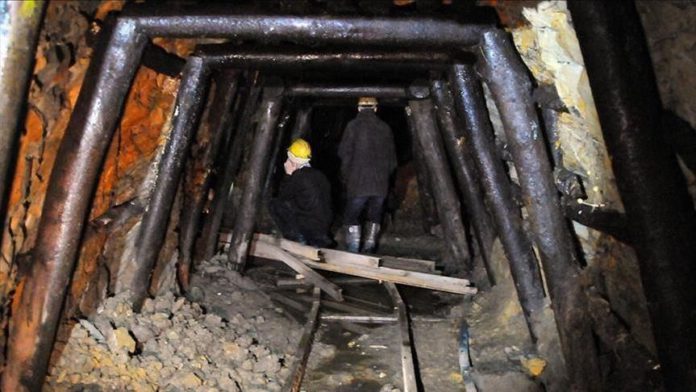 Dozens of coal miners were trapped in Afghanistan’s northern Samangan province when a tunnel collapsed, officials confirmed on Tuesday.

Mohammed Hashim, the acting chairman of the provincial council, told Anadolu Agency that the incident took place in the Dara Sof district at noon time (0730 GMT). He added the locals were trying with meager available resources to rescue dozens of stranded workers, but to no avail.

The provincial police command, however, was quoted by the local Salam Afghanistan radio as saying that rescue teams reached the spot. A loud blast was reported at the coal mine before the tunnel collapsed to trap the mine workers. Casualties are feared.

According to the US Geological Survey, Afghanistan has untapped minerals worth trillions of dollars.

In 2007, the Afghan government signed a 30-year lease contract worth $3 billion with a pair of Chinese companies for the rights to develop the Mes Aynak copper mine in the eastern Logar province, but the project still remains in limbo.

UN calls on Israel to stop demolition of Palestinian homes