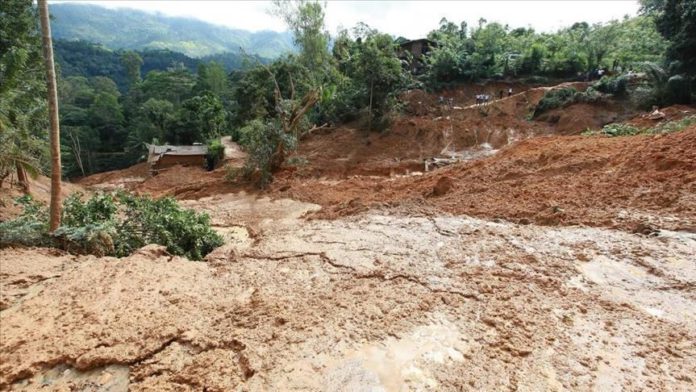 At least 45 miners have been killed in the northwestern Grand Cape Mount County of Liberia following a mudslide, local media has reported.

The mudslide hit on Monday the districts of Masaakpaoh, Bangoma and Tewor, an incident reported as the second of its kind since 1982, according to the GNN Liberia website on Tuesday.

Rescuers in the field have recovered at least 45 bodies from two mining sites in Masaakpaoh and Bangoma, the Xinhua website reported.

The search for dozens of bodies under the rubbles is ongoing, the report added.

US: PG&E pleading guilty to manslaughter in wildfire