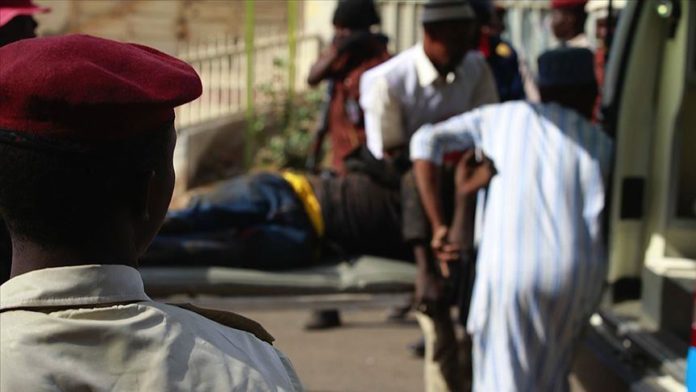 Violent attacks have killed at least 142 people in northern Nigeria in a period of seven days, a US-based think tank reported Wednesday.

Besides, at least 44 people were kidnapped amid the violent acts committed by different actors between July 18 and July 24, according to a weekly newsletter published by the Council on Foreign Relations.

The report collected figures on the incidents from local news and the families of victims, whom it said including civilians, soldiers and bandits.
Herders, bandits, Boko Haram terrorists and Nigerian military forces were among major perpetrators cited in the report.

A majority of the attacks occurred in Northern areas of the West African country, including the states of Kaduna, Borno, Zamfara, Taraba, Kogi, Niger and Adamawa.

Amid the mounting reports of insecurity in Nigeria, President Muhammadu Buhari has recently been under pressure to sack his security chiefs and reorganize the country’s security architecture.

US mayor: Police should not hunt black community