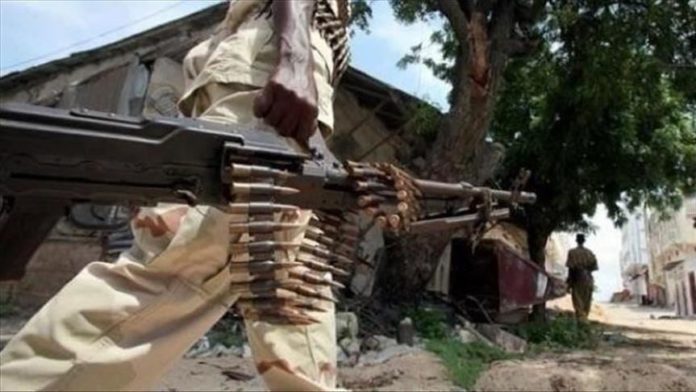 Dozens of villagers have been killed by suspected Ugandan rebels in the northeastern Democratic Republic of Congo, local media reported.

The attacks, thought to be carried out by the Allied Democratic Forces (ADF), targeted multiple villages in Irumu territory, Ituri province between Monday and Tuesday, according to local news website Actualite.cd in a Tuesday report.

“We are mourning, the security situation has become very complicated here with the ADF rebels. Yesterday evening, they raided Samboko village killing 14 people and […] they also attacked Tikamaibo village precisely on the Mutuyei hills,

”At the moment, we have recorded 40 dead. Several bodies are abandoned in the bush because the hill is currently inaccessible according to the victims’ families,” Dieudonne Sonyau, a civil society leader, was quoted by Actualite.cd as saying.

Attacks on civilians have mounted in recent months in the eastern DRC, triggering protests in Beni last December, where locals blamed the UN peacekeeping force, MONUSCO, for failing to protect them.

The ADF rebel group — which originated in neighboring Uganda in the 1990s — has been attacking and killing civilians in the eastern Democratic Republic of Congo for over two decades.

ADF rebels have set aside their political demands and are mostly involved in the trafficking of minerals in the eastern DRC, which has abundant gold deposits.

July 9, 2020
ANKARA  Postponed due to the coronavirus pandemic, the fourth World Nomad Games are scheduled to be held in 2021 with more fanfare and enthusiasm. The games,...

July 9, 2020
TRIPOLI, Libya  Libya's permanent representative to the UN said that his country "no longer accepts the UAE's presence in its political dialogues". This came during Taher...