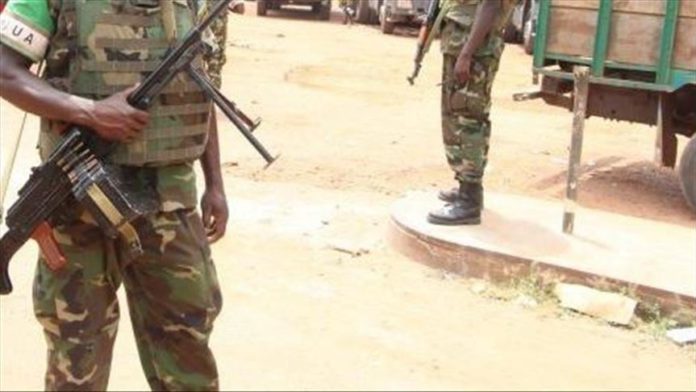 Militiamen have killed at least 25 people in the Democratic Republic of Congo’s (DRC) northeastern Ituri province, officials said on Thursday.

“The assailants, members of the armed group Cooperative for the Development of the Congo [CODECO], attacked the locality of Sindani-Akesi and targeted civilians. At least 25 people were killed,” Benoit Katshi, an official in nearby Bunzenzele, told Anadolu Agency.

He said 10 injured people had been transferred to a hospital in Bunia, capital of Ituri.

Jean Bamanitsa, the gold-rich province’s governor, confirmed the attack but did not have the exact figure of casualties.

“Given the circumstances of the attack, the toll could be heavy,” he told Anadolu Agency.

Attacks on civilians in eastern DRC have increased over recent months, triggering anger against the UN peacekeeping force in the country.

Most attacks in the region are blamed on CODECO, the Armed Forces of the Democratic Republic of Congo (FARDC), and the Allied Democratic Forces (ADF) insurgent groups.

In January, the army initiated operations against militias in Ituri as part of a wider offensive launched last October.