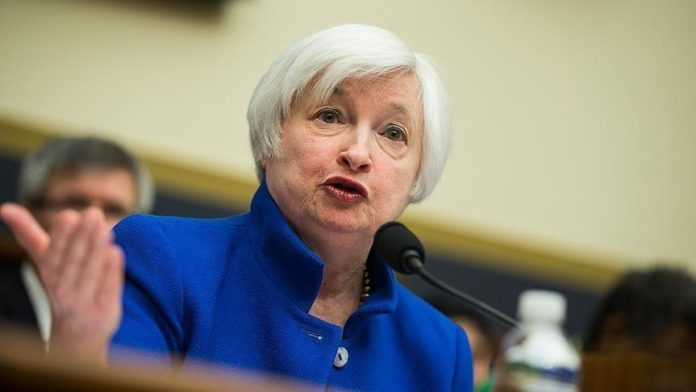 When asked about the rising yield on 10-Year Treasury notes and fear of inflation among investors, Yellen said: “I think there’s a small risk. And I think it’s manageable … I don’t think it’s a significant risk. And if it materializes, we will certainly monitor for it. But we have tools to address it,” Yellen told ABC on Sunday.

This is the second time Yellen tried to calm market and investors’ fear of rising inflation in the world’s largest economy after she said on March 8 that worries amid the relief bill triggering a rapid increase in inflation are “misplaced.”

“There’s enough support in this package to relieve suffering and to get the economy quickly back on track… we can have the economy back near full employment next year,” she told ABC.