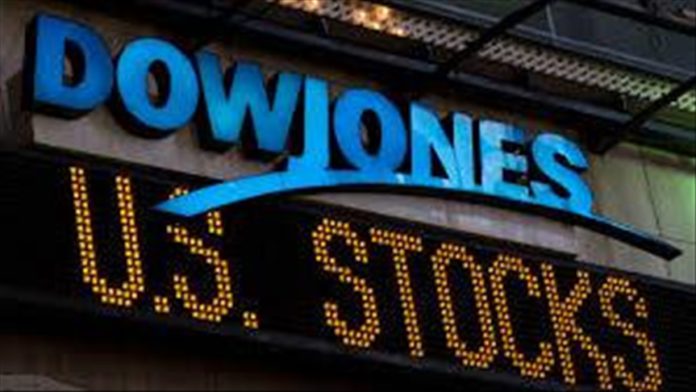 The Dow Jones was down almost 1% shortly after US market opening on Friday, with major banks taking heavy losses after The Federal Reserve ended an exemption.

“The temporary change to the supplementary leverage ratio, or SLR, for depository institutions issued on May 15, 2020, will expire as scheduled on March 31, 2021,” the central bank announced earlier.

The move will once again force US banks to count their Treasury bond and holdings towards their SLR.

Banks were exempt from such holdings during the first wave of the pandemic when the American economy was required to absorb around $3 trillion liquidity that was injected with earlier relief packages.

The yield on the benchmark 10-year Treasury note has been on the rise for the last two weeks amid inflation fears, and increasing another 1% to 1.746% at the time.

Turkish stocks up over 1% at Monday's close