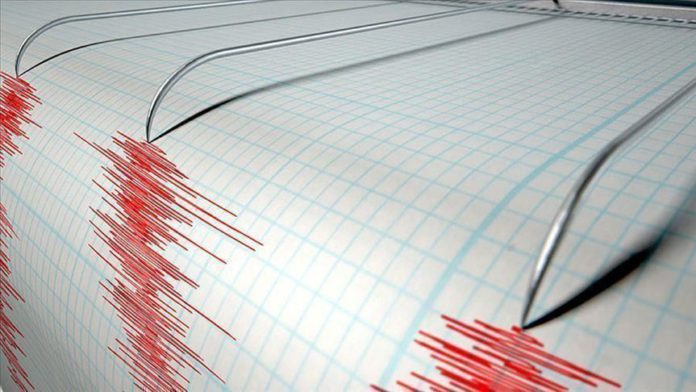 Besides surrounding cities such as Mukomuko, Seluma and Kepahiang, the tremors were felt in the neighboring Singapore as well.

No damage or casualties were immediately reported, and a tsunami alert was not issued.

The Southeast Asian country has suffered deadly earthquakes and tsunamis in the past, including the most devastating one in 2004, which killed thousands of people.