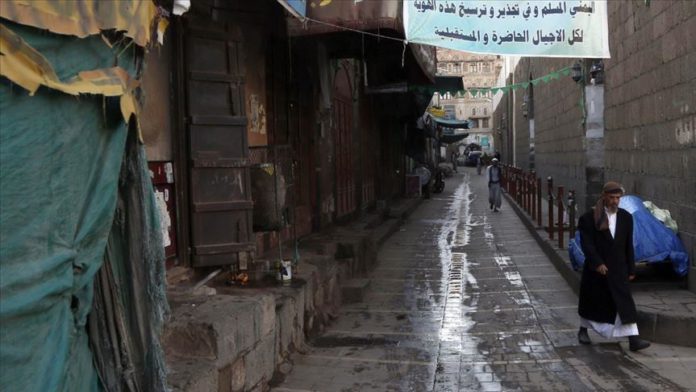 The delivery of aid to beneficiaries is a major challenge in war-torn Yemen, a Yemeni researcher said on Tuesday.

The UN and Saudi Arabia are set to host a virtual donor conference on Tuesday to raise some $2.4 billion for Yemen.

“Donors’ interventions are very important as donations are a main source of foreign currency and because most Yemenis rely on aid,” Mostafa Naser, head of the Yemeni-based Studies and Economic Media Center, told Anadolu Agency.

“The main challenge, however, remains the delivery of aid to beneficiaries,” he added.

Naser said he expected the donor conference would yield “positive results due to the difficult humanitarian conditions along with the novel coronavirus outbreak.”