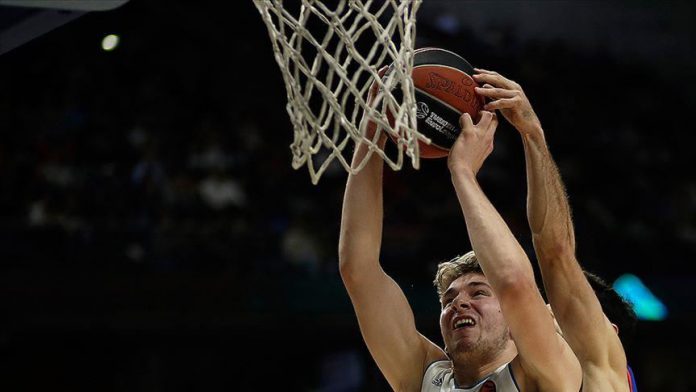 The Mavericks’ Slovenian star Luka Doncic’ impressive performance led his team to the victory against Warriors at American Airlines Center, posting a triple-double with 35 points, 10 rebounds and 11 assists in 25 minutes.

Warriors, already without seven players due to injuries, dressed NBA-minimum 8 players for the game.

Luka Doncic led the way early for the Mavericks, out-scored, out-rebounded and made more assists than the Warriors squad in the first quarter.

Doncic’s dominant performance also made him