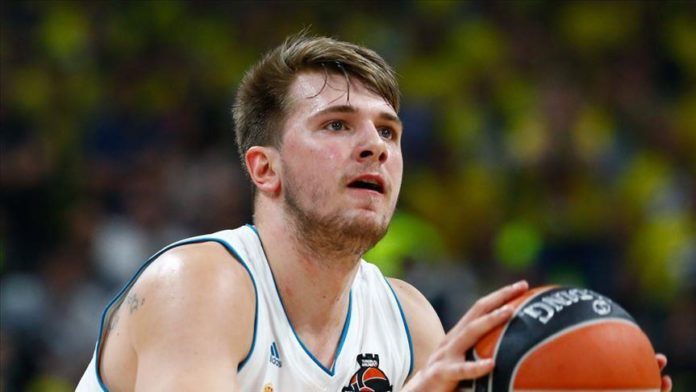 Luka Doncic led the Dallas Mavericks to a 124-117 overtime victory against the Denver Nuggets on Thursday.

The Slovenian star was short of just one rebound for a triple-double, finishing with 38 points and 13 assists at Denver’s Ball Arena.

The Mavericks now have four wins and four losses, while Denver have won three and lost five games.

Turkish small forward Cedi Osman was among the points in the Cleveland Cavaliers’ victory over the Memphis Grizzlies.

Osman ended with 16 points, seven assists, and five rebounds in the Cavaliers’ 94-90 win.

Andre Drummond had a double-double of 22 points and 15 rebounds for the winning side, while Larry Nance Jr. pitched in with 18 points.

For the Grizzlies, Lithuanian center Jonas Valanciunas scored 17 points and grabbed 10 rebounds, along with 14 points and nine rebounds for Brandon Clarke.