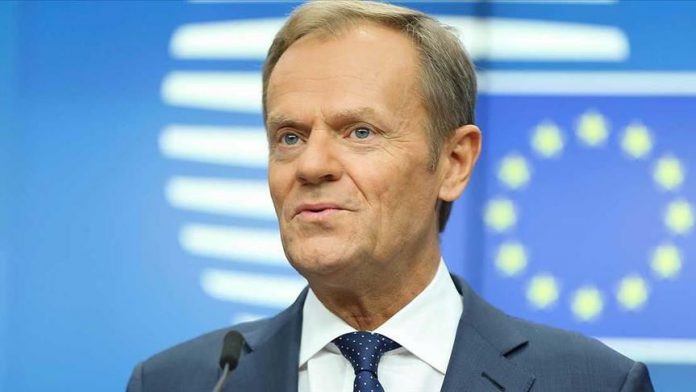 Representatives of the center-right party from 40 countries voted at a general assembly and Tusk was chosen with 93% of the vote.

The EPP is the largest bloc in the European Parliament.

Mentioning in his speech that he will be leaving his post as Council president at the end of November, he said he is ready to fight “populists, manipulators and autocrats.”

German Chancellor Angela Merkel also attended the assembly. She said they want to build bridges in Europe and