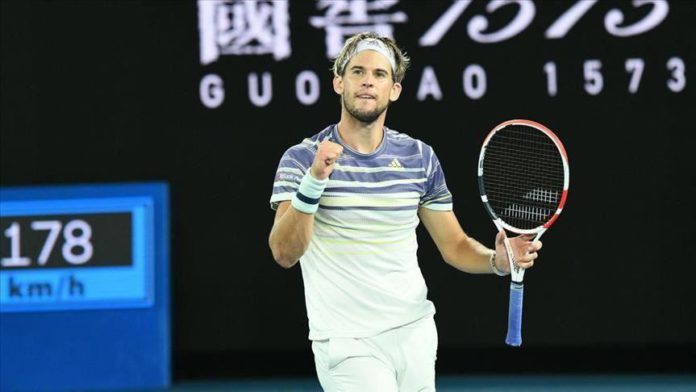 The 27-year-old also became the second Austrian national to win a Grand Slam.

Following Sunday’s victory, Thiem received the championship trophy and a check for $3 million, while runner-up Zverev returned home with $1.5 million.