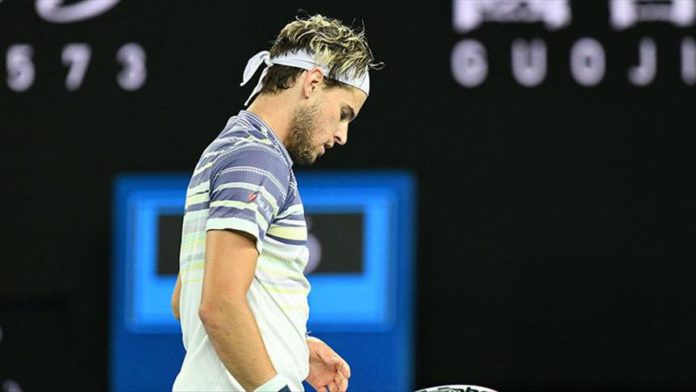 Austrian tennis star Dominic Thiem crashed out of the French Open on Tuesday.

The world number three was defeated by Diego Schwartzman from Argentina in a marathon quarterfinal in Paris.

He will face reigning French Open champion Rafael Nadal, who stormed into the semifinals with an easy victory against Jannik Sinner.

The Spanish star made light work of his Italian challenger, winning 7-6, 6-4, 6-1 in less than three hours.

US urges UN reform ahead of assuming council presidency