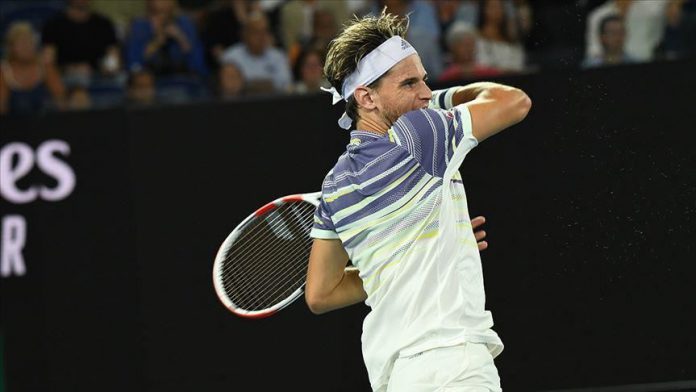 The second-seed Djokovic won against Swiss veteran Federer with 7-6, 6-4, 6-3 sets in semifinals.

Djokovic is a seven-time Australian Open winner but has managed to bag a total of 16 grand slam titles.

The 32-year-old Serbian player will face