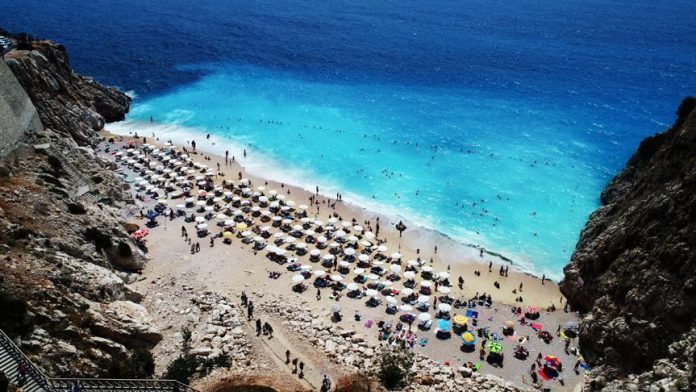 Residents spent 23.3 billion Turkish liras ($4.1 billion) on trips in July-September, compared to 21.1 billion liras ($3.4 billion) in the same quarter of the previous year.

Domestic trips with one or more than one overnights slipped 1.8% compared to the same quarter of 2018, standing at 31.9 million.