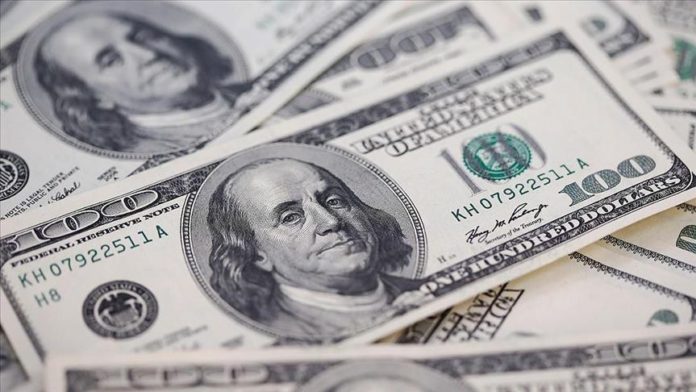 The US dollar hit an all-time high against an already debilitated Pakistani rupee on Wednesday, rising past 200 in the open market.

The greenback that began its streak against the Pakistani rupee last month — following an ongoing political crisis, which also saw the ouster of former premier Imran Khan’s government through a successful no-trust motion — traded at Rs 200.5 in the open market.

Also in the interbank, the dollar touched a new high and traded at 197.60 rupees after gaining 1.10 against the previous day’s close of 196.50 rupees.

Since April 11, the greenback has gained over 14 rupees, raising fears of the second round of inflationary impact.

The IMF that announced a $6 billion bailout package to prop up the South Asian nation’s sputtering economy in 2019, demands withdrawal of subsidies on several items, mainly petroleum and electricity.

Pakistan and the IMF are kick-starting the stalled review talks in Qatar’s capital Doha from Wednesday for a week in a renewed effort to strike a staff-level agreement for the release of $1 billion tranche of the bailout package.

Sensing his ouster, former premier Khan in March had subsidized petroleum prices until the new budget in contravention of his government’s earlier commitment to the IMF.

This has forced the newly-elected Prime Minister Shehbaz Sharif to retain the petroleum prices in order to avoid a public backlash, despite rising prices on the international markets.

Economists warn that if the government does not take an immediate decision to raise the petroleum prices, the country’s already tottering economy would take a further nosedive.