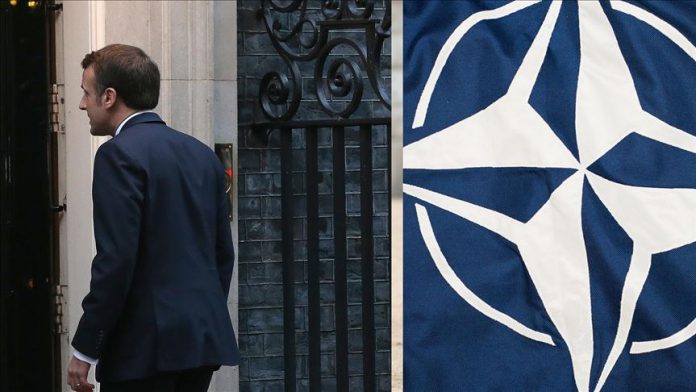 NATO which continued its operations in the post-Cold War era is going through critical times. NATO member states representatives are meeting in London on Dec. 4 to discuss events never heard of in the history of the alliance, incidentally right after the London Bridge attack carried out by the terrorist organization Daesh/ISIS.

Founded on May 14, 1955, the Warsaw Pact dissolved slowly but quietly. The accession of the German Democratic Republic to the Federal Republic in October 1990 following the fall of the Berlin Wall sounded the death knell

May 12, 2020
We use cookies to ensure that we give you the best experience on our website. If you continue to use this site we will assume that you are happy with it.Ok