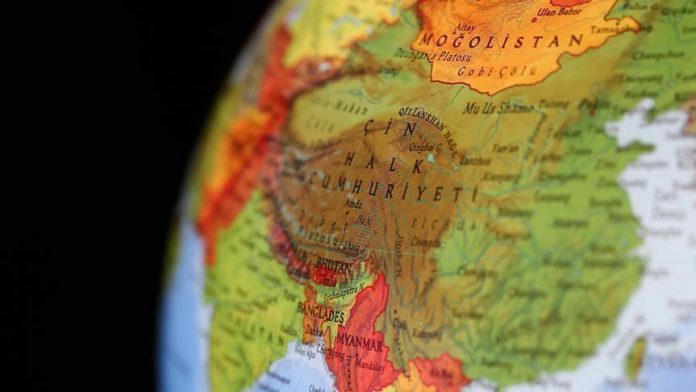 The so-called China Cables were obtained by the International Consortium of Investigative Journalists (ICIJ), a U.S-based donor-funded reporting outlet, and shared with 17 media partners for publication on Sunday.

The documents lift the lid on conditions for about a million members of the Muslim Uighur community in the far western region who are thought to be detained without trial and forced to undergo indoctrination.