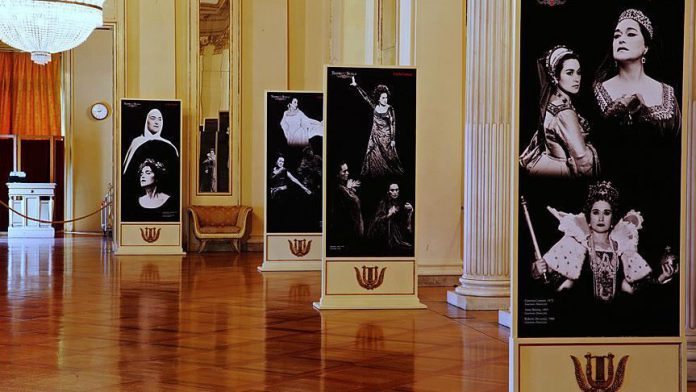 A documentary on the life of Leyla Gencer, one of the most important opera singers of the 20th Century, has been released online for art lovers.

The documentary, which uses information, recordings and video footage from IKSV’s Leyla Gencer archives, was produced by IKSV, directed by Selcuk Metin, scripted by Zeynep Oral and narrated by Halit Ergenc.

La Diva Turca features interviews with Gencer’s acquaintances, those who had the opportunity to get to know her closely, as well as archival footage.