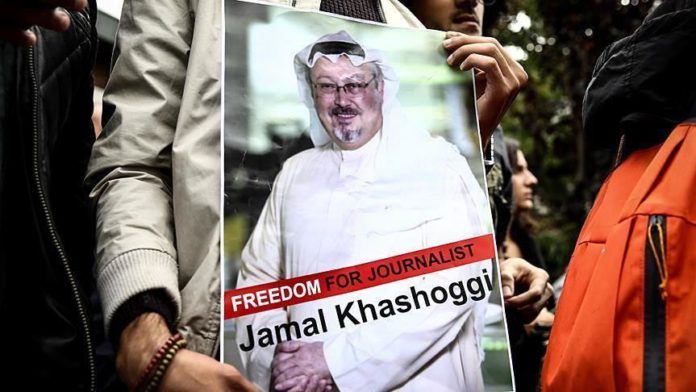 A documentary film featuring the assassination of journalist Jamal Khashoggi was released Friday at the Zurich Film Festival.

“The Dissident,” directed by award-winning American director Bryan Fogel, received a lot of attention, including by local and international media as tickets for the movie has been sold out.

It was shown for the first time at the Sundance Film Festival in January and received positive reviews.

The Washington Post was killed and dismembered Oct. 2, 2018 by a group of Saudi operatives shortly after he entered the Saudi Arabian Consulate in Istanbul

His body was never recovered.