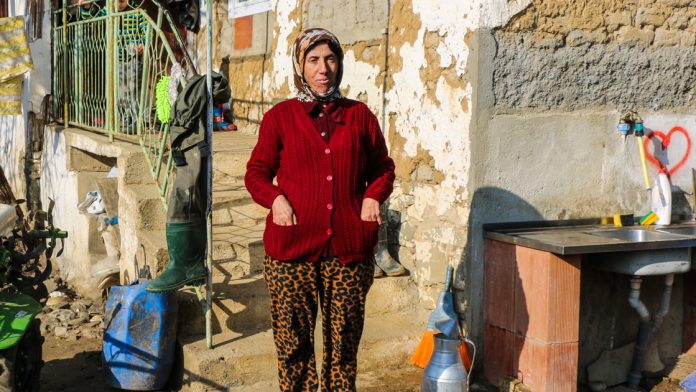 After taking the lead role in Oscar-nominated documentary Honeyland, Hatice (Atidze) Muratova left behind her previous life of poverty.

In an interview with Anadolu Agency, Muratova told her story that begins in a poor rural village in North Macedonia, leading in Oscar nominees.

She led a routine life in her village of Bekirli, until a Bajram day that Muratova made a wish.

“I made an Eid wish. I said: ‘Allah, I’m going through some troubles. May someone opens my door so I can get over these problems,'” said Muratova.

Pakistani premier due in Beijing for Winter Olympics opening ceremony