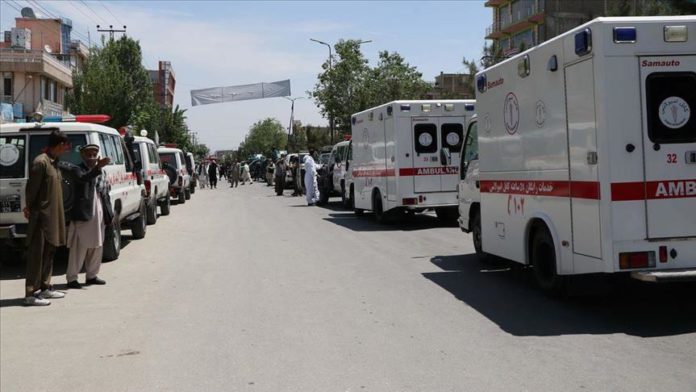 Doctors Without Borders (Medecins Sans Frontieres) on Monday said it will cease operations in the Afghan capital Kabul.

The Geneva-based international humanitarian group made the announcement after an attack on its maternity clinic last month claimed by Daesh/ISIS killed 16 people, mostly women and children.

“We were aware that our presence in Dasht-e-Barchi [the neighborhood where the clinic was located] carried risks, but we just couldn’t believe that someone would take advantage of the absolute vulnerability of women about to give birth to murder them and their babies,” said Thierry Allafort-Duverger, MSF director general. “But it did happen.”

“Today, we have to accept reality: higher walls and thicker security doors won’t prevent such horrific assaults from happening again,” he said.

With almost 16,000 deliveries in 2019, the Dasht-e-Barchi maternity wing was one of MSF’s biggest such projects worldwide.

In the past 16 years, 70 staff and patients in MSF healthcare programs have been killed in Afghanistan.

“Such tragic instances include the murder of five employees in Badghis province in 2004, and the destruction of our hospital in Kunduz by the US air force in October 2015, when 42 people died,” it said in a statement.

The densely populated Dasht-e-Barchi neighborhood in Kabul is inhabited mostly by the ethnic Shia Hazara Afghans who have been targeted in a string of Daesh-claimed suicide attacks and armed assaults. 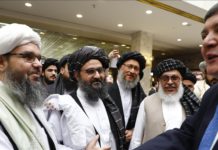