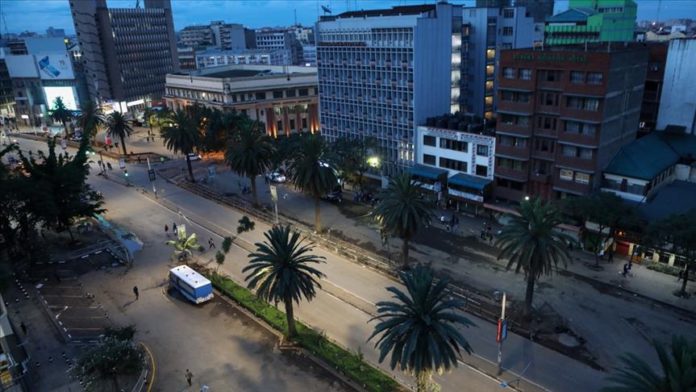 Doctors in Kenya are planning to go on strike next week as talks with the government for better work conditions remain inconclusive, local media reported on Saturday.

The Kenya Medical Practitioners, Pharmacists and Dentists Union said the decision was taken after negotiations for better work conditions broke down, The Star daily reported.

Talks ongoing for some eight months have revolved around medical cover and insurance, as well as the provision of protective gear during the COVID-19 pandemic.

The doctors will join nurses and other healthcare workers who went on strike last Monday over similar demands, ignoring warnings from government officials that public hospital workers taking part of the protest will be sacked.

The government’s continued failure to address healthcare workers’ grievances could adversely affect the COVID-19 response in Kenya, which has reported over 94,000 cases to date, including more than 1,600 fatalities.

A court earlier told the striking workers to delay a protest for two weeks, while Health Secretary Mutahi Kagwe said the government was working with union officials to find an “amicable solution.”

However, the Kenya Union of Clinical Officers (KUCO) dismissed the overtures, saying healthcare workers are right to ask for improved safety at hospitals.

“This is a serious matter. The court order is not sufficient enough to compel us to go back to work,” said George Gibore, KUCO secretary general.