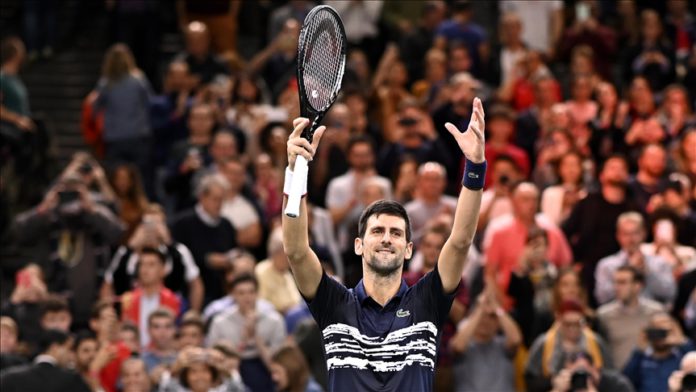 Serbian tennis star Novak Djokovic broke Swiss Roger Federer’s record for the most weeks as the world’s number one tennis player, according to the Association of Tennis Professionals Tour.

“He has since held the top spot in the rankings across five different stints for a record 311 weeks, one week longer than Roger Federer, who broke Pete Sampras’ record of 286 weeks at No. 1 on 16 July 2012,” it added.