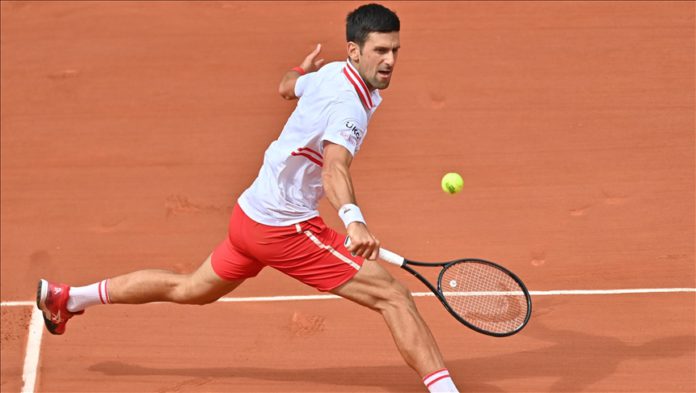 World no. 1 is one step closer to achieve his goal to score a “Golden Slam” by bagging all four Grand Slams as well as the Tokyo Olympics gold medal.

If he manages, the Serbian superstar would be the first man ever to capture the Golden Slam.

Djokovic, who won a bronze medal in the 2008 Beijing Olympics, has better odds this year of grabbing the gold, as top players such as Roger Federer, Rafael Nadal, and Dominic Thiem did not take part in the 2020 games.

In 30 Grand Slam finals, Djokovic has won 20, including nine Australian Opens, two French Opens, six Wimbledons, and three US Open titles.
If Djokovic wins the US Open tournament, he could make history as the player with the most Grand Slam titles.

He would also be the first men’s tennis player since Australia’s Rod Laver in 1969 to win all four Grand Slams in the same year.

Czech Republic slams Hungary for refusal to back sanctions on Russian...

British company plans to launch studio in space in 2024