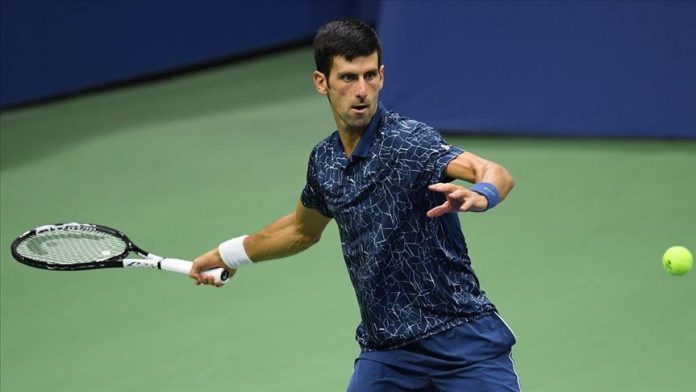 In another men’s singles match, World No.6, Greek player Stefanos Tsitsipas defeated Italy’s Salvatore Caruso 6-0, 6-2, 6-3 to advance to the upcoming round.

Ashleigh Barty, women’s world number one, won 5-7, 6-1 and 6-1 against Ukrainian player Lesia Tsurenko to be in the second round at the Australian Open on Monday.

The 108th edition of the Australian Open will end on Feb. 2.

Read more: Djokovic advances to second round at Australia Open

Liverpool grab 3 points against Tottenham at away