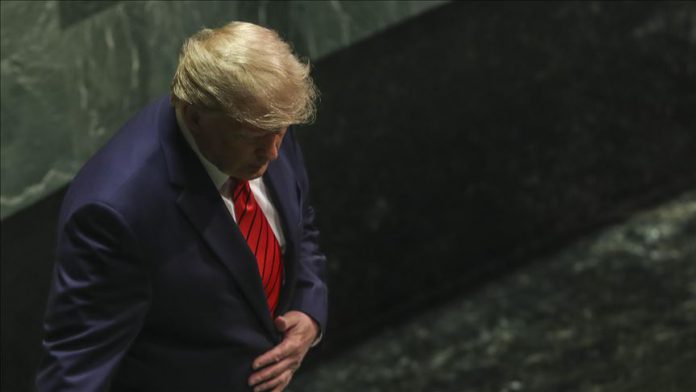 The House of Representatives voted largely along party lines Thursday to formalize its impeachment investigation into U.S. President Donald Trump, taking one of the most significant steps in the process to date.

The 232-196 vote saw two Democrats join ranks with all of the chamber’s 194 Republicans in opposing the resolution. Independent congressman Justin Amash, who left the Republican Party in May amid disagreements with leadership, threw his support behind the formalization vote.

US president calls Russia's Putin 'killer' with no soul